You are here: Home / health / Is soy bad for you and the environment? Soy Myth

Soy myth and what you should know – busting the myth. 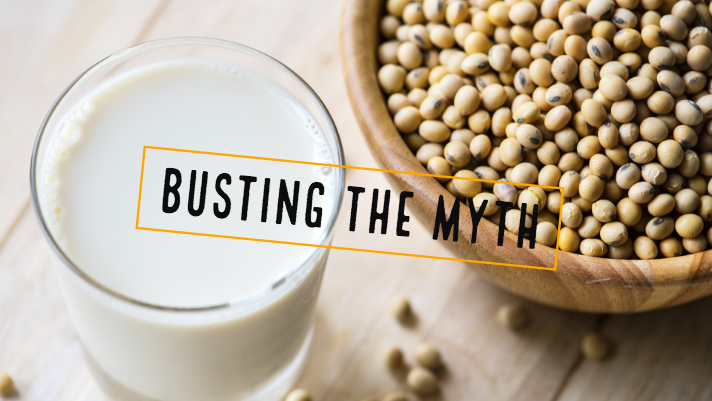 Soy is bad for us and above all bad for the environment! This statement, which is all too often heard in the media and in many conversations with our fellow human beings, is not even wrong per se. However, it is very worthwhile to take a closer look at which soy is meant there (actually, even if rather unconsciously) and which is not. This important separation is seldom supplied with the statement.

Separation could be done after using the soybean, for example. Does it migrate into food for us humans (tofu, edamame, soy milk)? Is it fed to animals in the form of soy meal? Or does it end up in the tanks of vehicles as fuel? And what about the cultivation conditions of the bean, so what role does the genetic engineering often associated with soy and the clearing of rainforest play?

I will try to summarize this for you in a clear way so that you can also see the spectacle by numbers. The facts and figures used here are the most recent I could find. I have my doubts that all the figures from the deforestation of the rainforest will come to light. 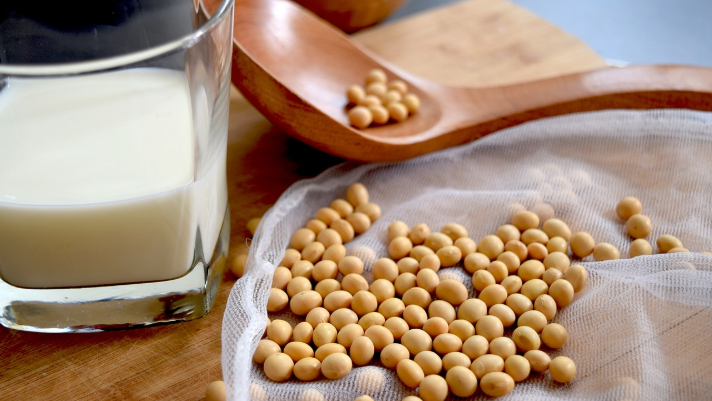 In fact, only about 2% of the world’s soybeans are consumed directly by us. And probably mainly by people with a plant-based diet. A part of the beans (approx. 18%) is processed into oil, which migrates into all kinds of food. The majority tho is used as animal feed in (mass) animal husbandry. Via the detour through the stomachs of beef, pork, and chicken, it ends up back on the plate as meat.

However, more than 90% of the food energy from the soybean is lost during this detour. For 1kg of beef, approx. 16kg of soya and cereals have to be fed. Not to forget the water requirement for this quantity of beef, which is around 20,000 liters. To compare, tofu needs about 1,000 liters per kilogram. That’s quite a lot too, but with comparable food energy contained in tofu, a fraction (to be exact 5%) compared to meat. The average German (per head of population!) consumes about 36kg of soy per year converted to the average German meat mix (pork, poultry, beef, etc.). Even the hardcore vegan with big tofu love may not be able to do that, as he would have to eat a 200g pack of tofu every day. 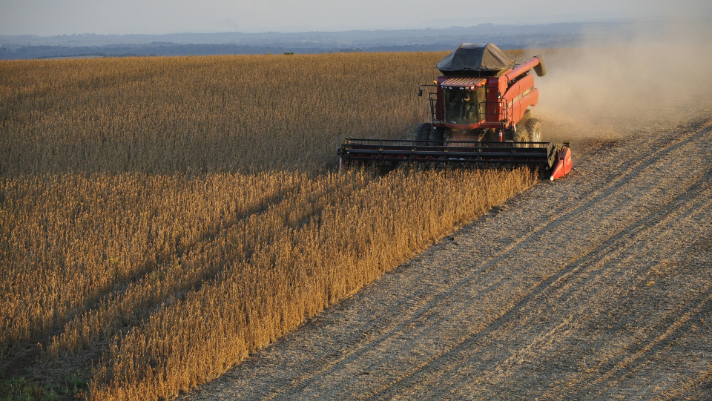 South America, in particular, is known for its meat production and, in addition to pastures, the land is also needed for animal feed production. In this category, Brazil is the single top. Currently, pastures take up almost a quarter (!!!) of Brazil’s entire land area. But where to get it from? The majority is probably on “normal” land, but almost 20% also in the Amazon region. Which accounts for 6% of the total area of the Amazon vegetation zone. Added to this are the areas under cultivation. Before 2006, before the soy moratorium came into force, the rainforest was hard-handled to grow soy. From 2001 to 2006 soy was one of the main drivers of deforestation, which was often carried out by slash-and-burn manure.

To describe the terrible consequences for humans and the environment around the expulsion of indigenous peoples, the release of large quantities of greenhouse gases, etc., I’d have to fill out way more pages writing.  And that’s when it really starts, with over-fertilized fields covering km2, which are cultivated with genetically modified seeds and in monocultures. Moreover, the part of feed that is not consumed in the domestic industry is shipped halfway around the world to Europe to be fed there. In the end, beef packed in plastic ends up in the supermarket and costs 1/4 of the price of the counterpart offered at the weekly market by the organic farmer around the corner, who has to let the animals graze on the pasture because his guidelines dictate and he probably thinks this is the right way to do it. 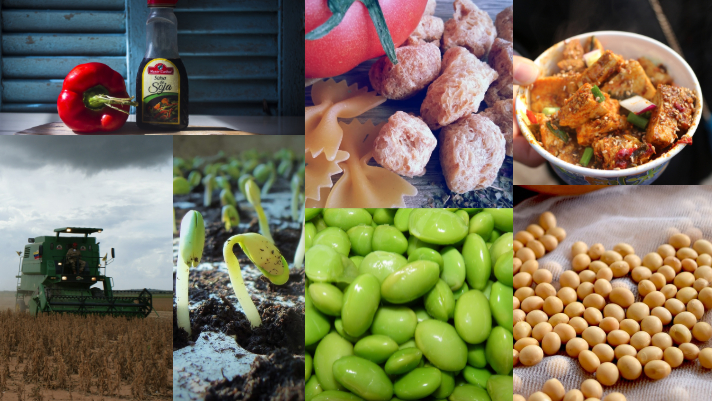 The fact is that genetically modified seeds, including maize, potatoes and also soy, are even partially allowed in EU agriculture.

It is also a fact,  that GMO is prohibited in Germany! So you can eat soy products and make yourself a wonderful tofu bowl with good conscience, at least in Germany! 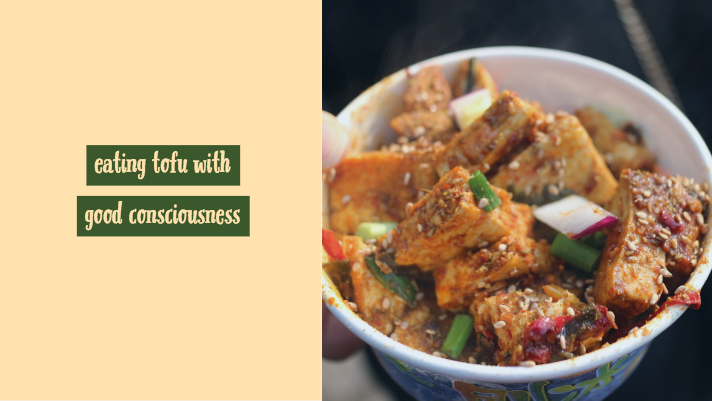 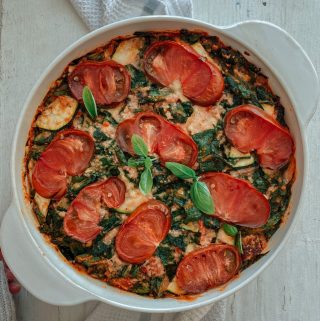 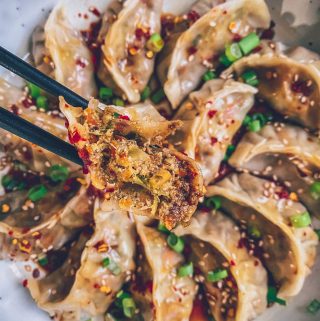 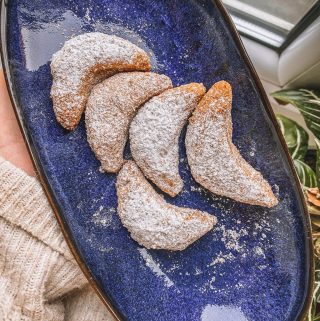 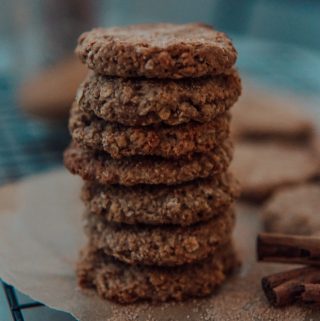 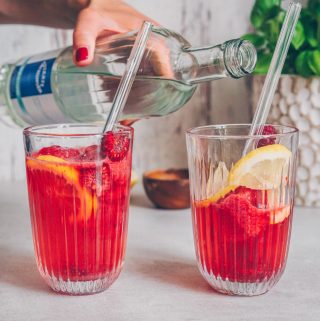 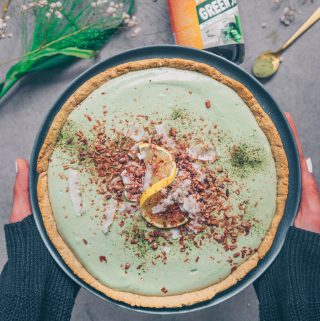 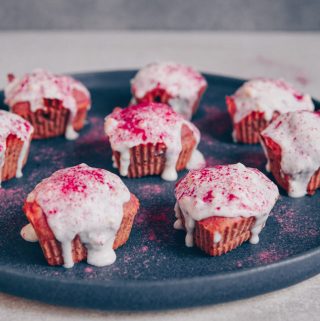 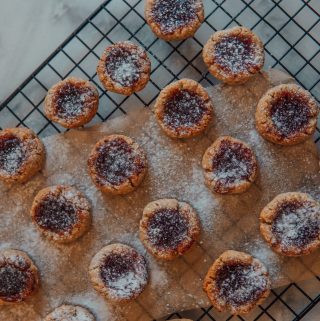 I think this is almost one of the weirdest bowl co

my current feeling in a picture: stuck in a door k

Anzeige | All my fellow coffee lovers I have good