Baking or creating is always fun. But doing it together with a friend it’s doubled :). Tanja and I made these healthy vegan cinnamon stars last week. As for most of my recipes, they come refined-sugar free, gluten-free and low in fat. However, if you don’t care about a lil more fat, feel free to upgrade your cookies by replacing the water with coconut oil and the almond flour by ground almonds. 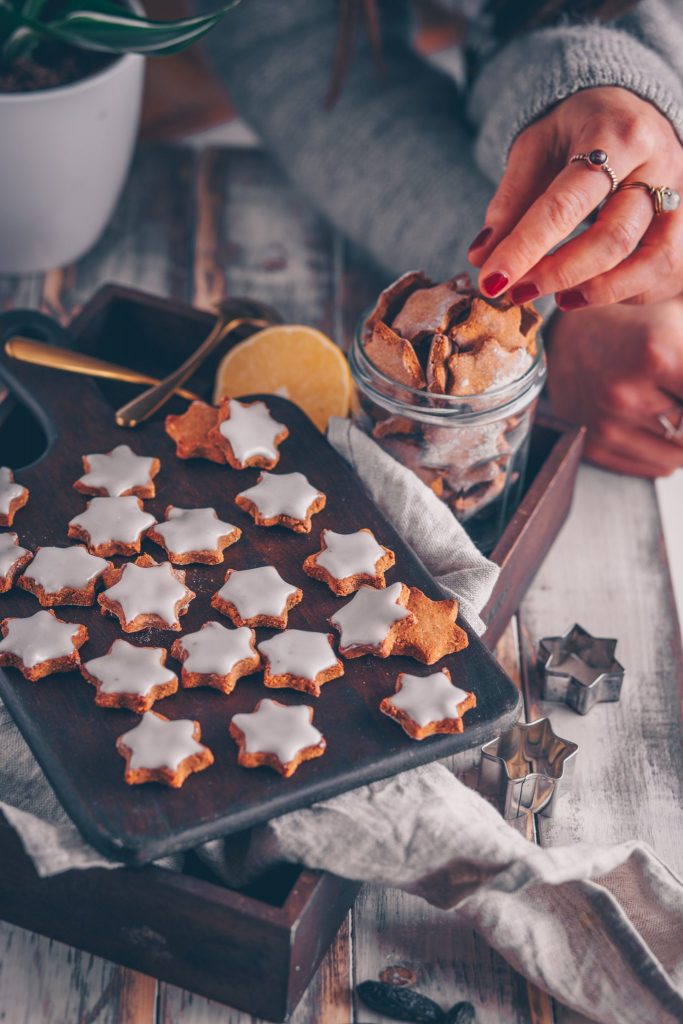 In case you forget why we love using natural sweeteners. It’s because they contain more nutrients and have a lower glycemic index than regular sugar. Have 2-4 at a time and you will still feel happy about indulging in sweets :).

Christmas isn’t the time to diet, so, go on, have some healthy cranberry cookies, a 3 ingredient chocolate mousse, or chestnut cookies for dessert.

Did you know that the biggest benefit of consuming cinnamon is its ability to help regulate blood sugar. If you season a higher carbohydrate food with cinnamon, it can help ease the effect of the food on your blood sugar.

Cinnamon is one of the healthiest spices in the world and has been used as a traditional herbal medicine for centuries. It contains antifungal and antibacterial agents which together with its other properties make cinnamon a very potent, antioxidant-filled spice.

Cinnamon is one of the healthiest spices, and said to be: 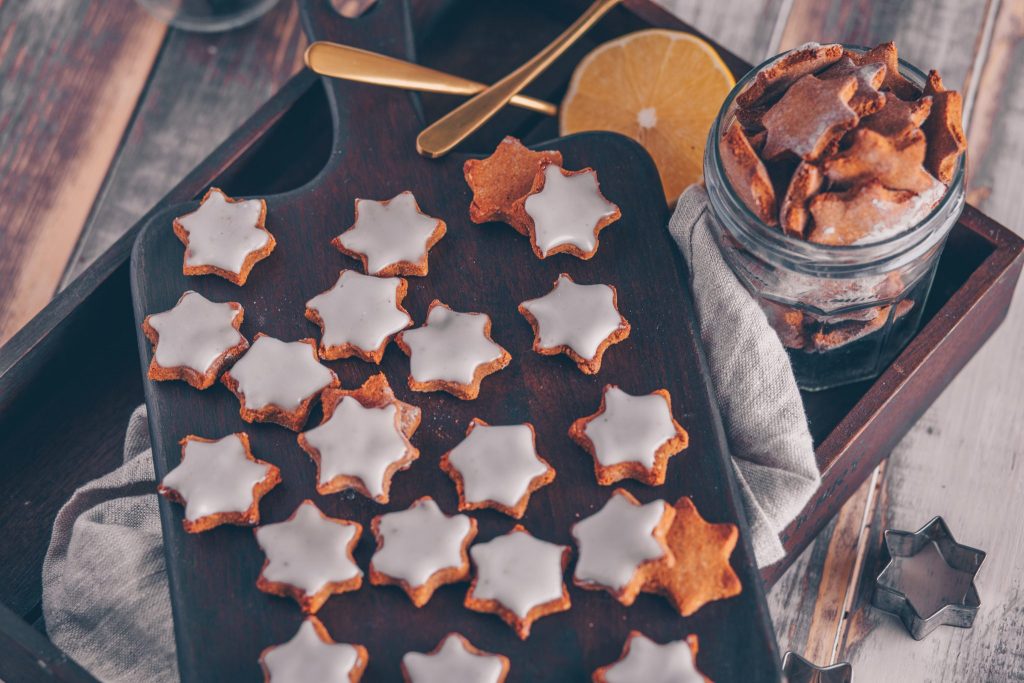 As we learned, there are many reasons to consume cinnamon and enjoy soul food as those healthy vegan cinnamon stars at Christmas :)! 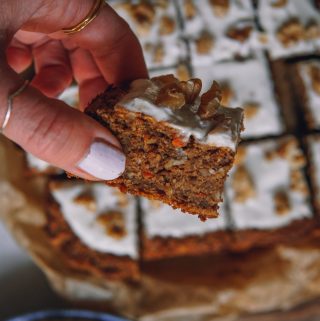 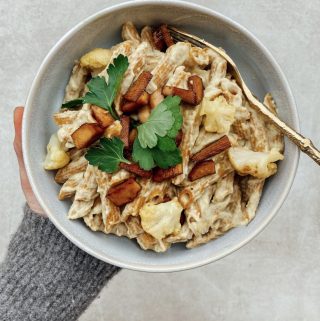 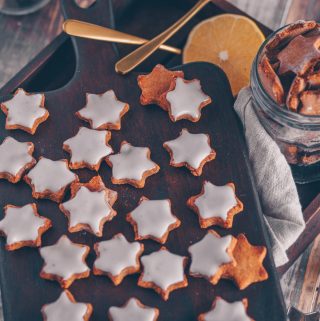 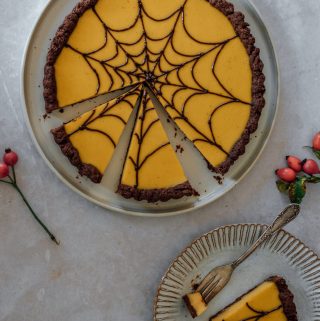 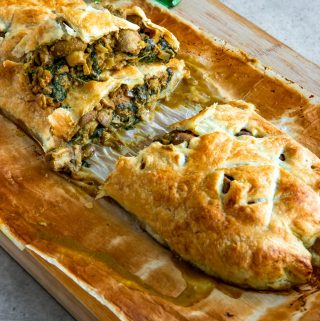 I choose love over death. It’s that choice that

Anzeige, wanna know how I get ready for the day n

Anzeige. I think someone got too much power from e

Do you remember this #proteinrich 10min Bowl from